After the successful screenings of ‘Hasina – A Daughter’s Tale’ at film festivals in South Africa and India, the docu-drama is now on its way to inspire the South Korean audience. ‘Hasina – A Daughter’s Tale’ has been chosen for screening under the Global Vision category at the 11th edition of the DMZ International Documentary Film Festival, which will be held from 20th to 27th September 2019.

After the film’s release in 2018, the docu-drama has continued to educate nations around the world. It was screened earlier at the Durban Film Festival in South Africa and at Jagran Film Festival, one of the largest travelling film festivals, held in India. It is also currently scheduled to premiere at the Indian Film Festival of Melbourne in Australia in August and at the Barcelona Asian Film Festival in Spain in October. 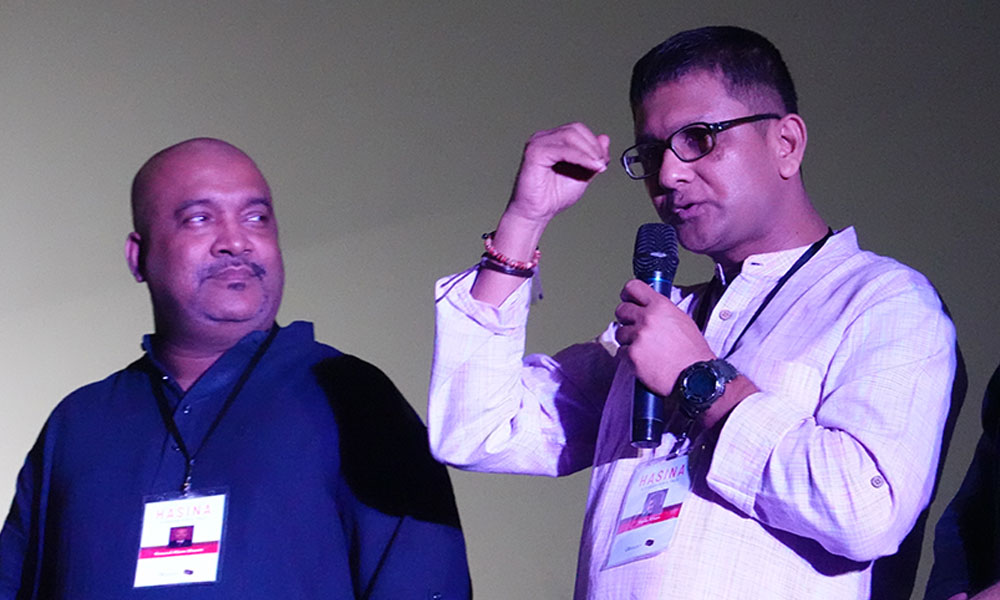 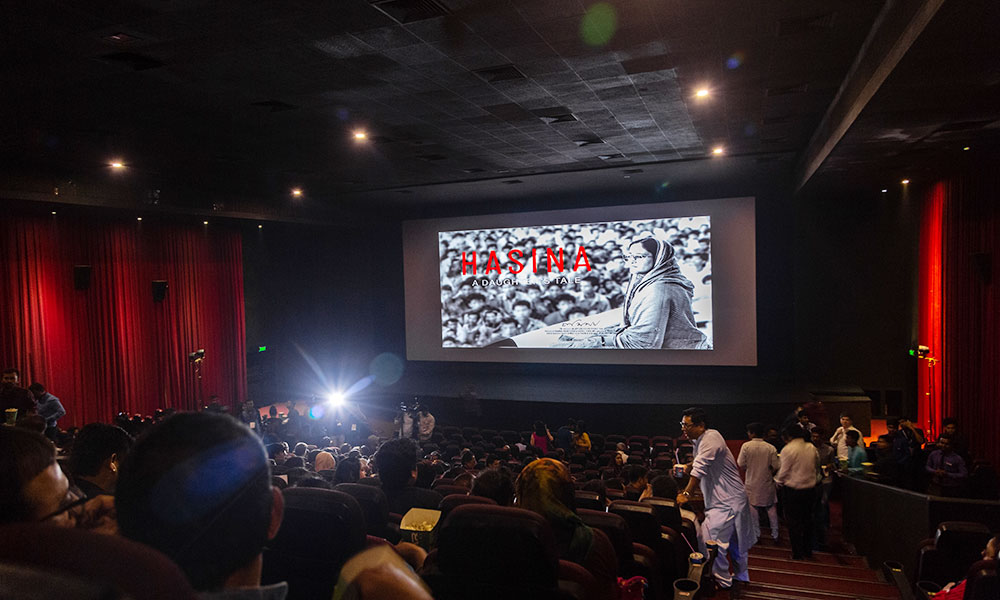 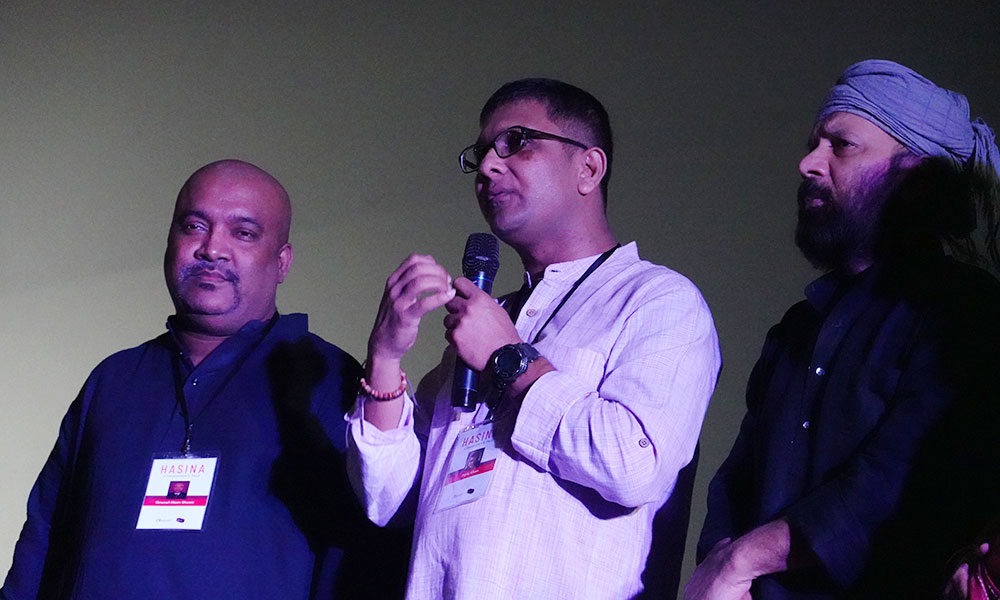 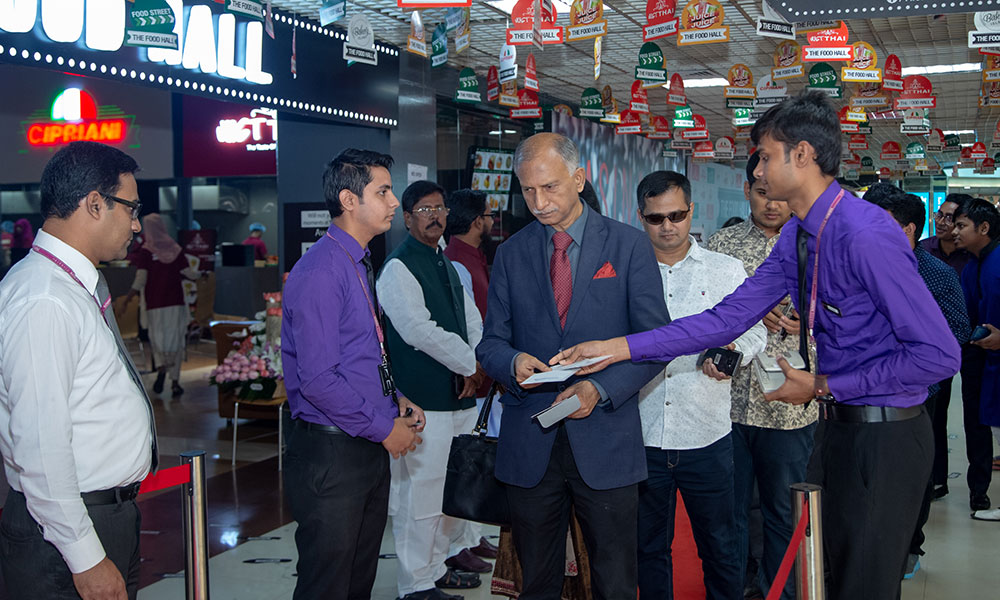 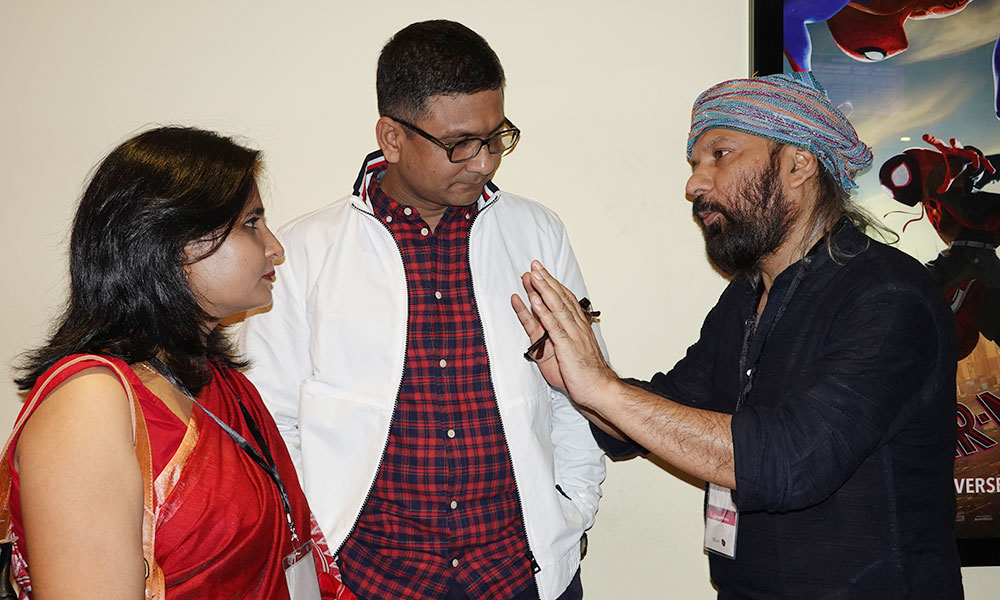 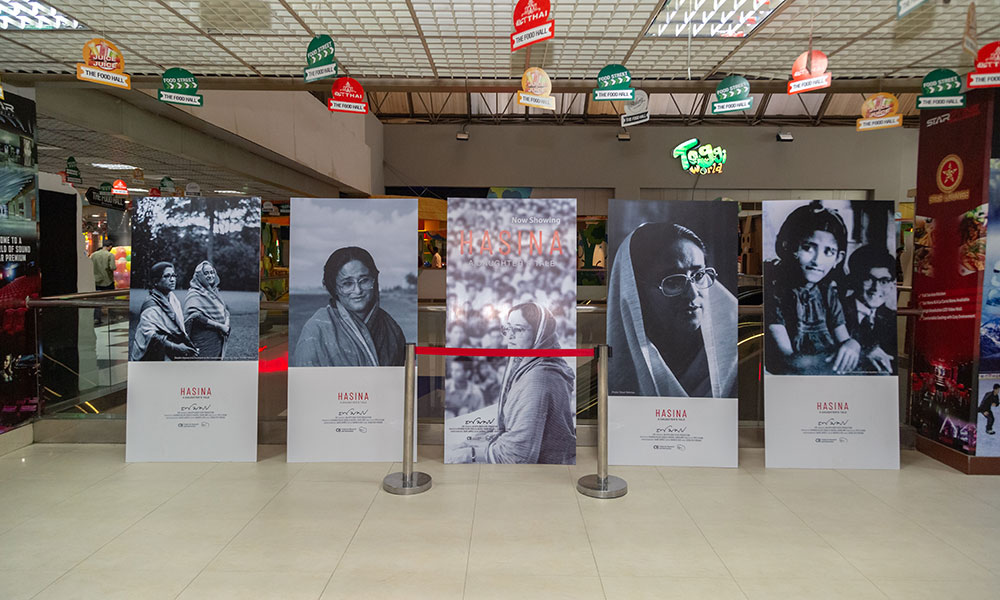 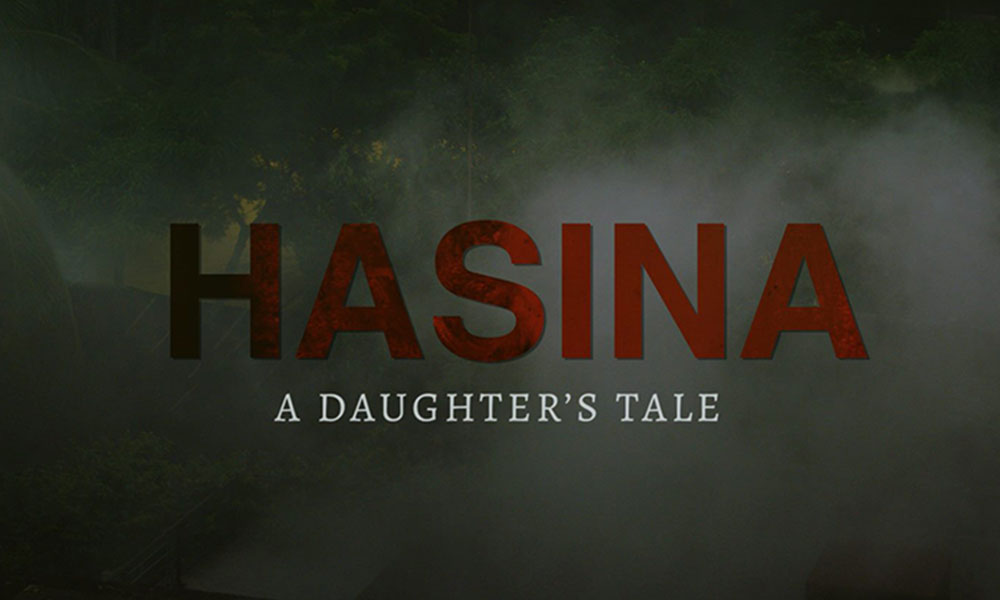 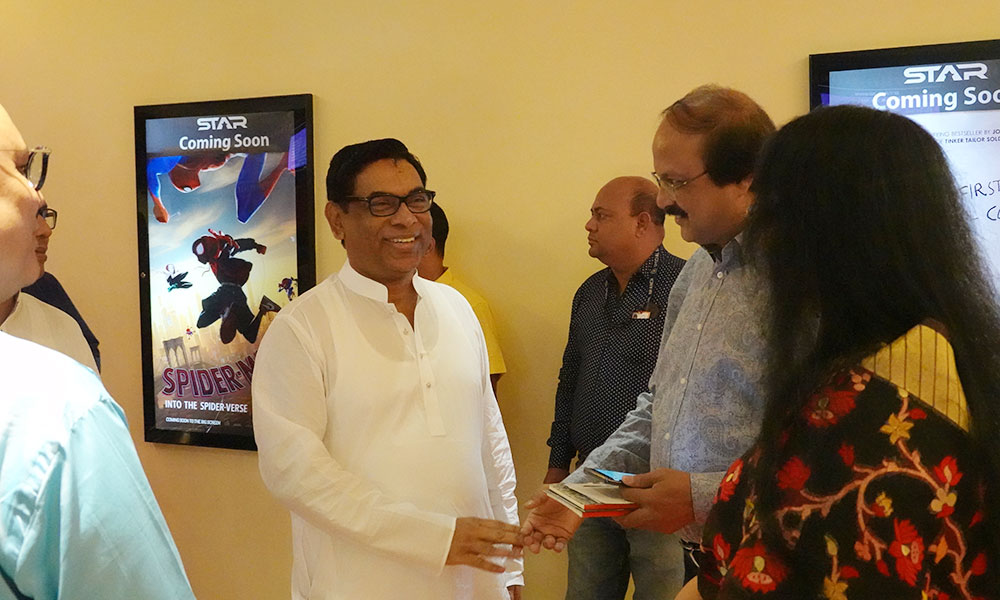 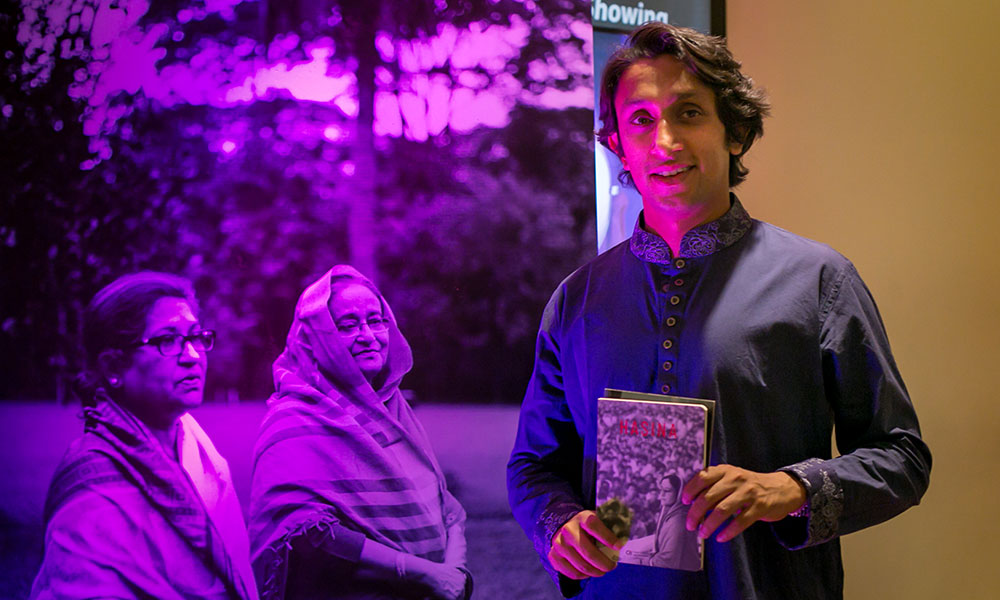 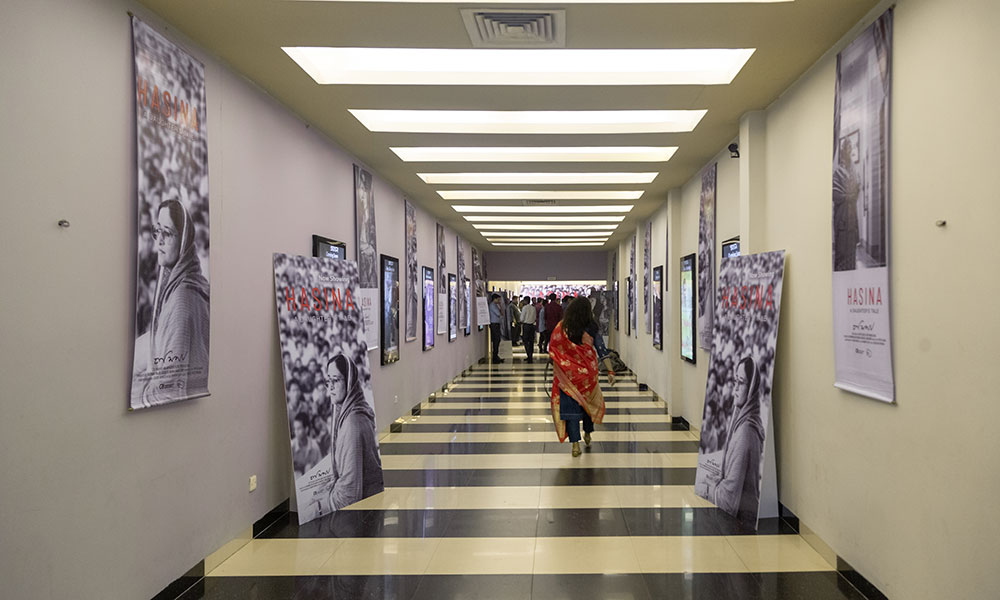