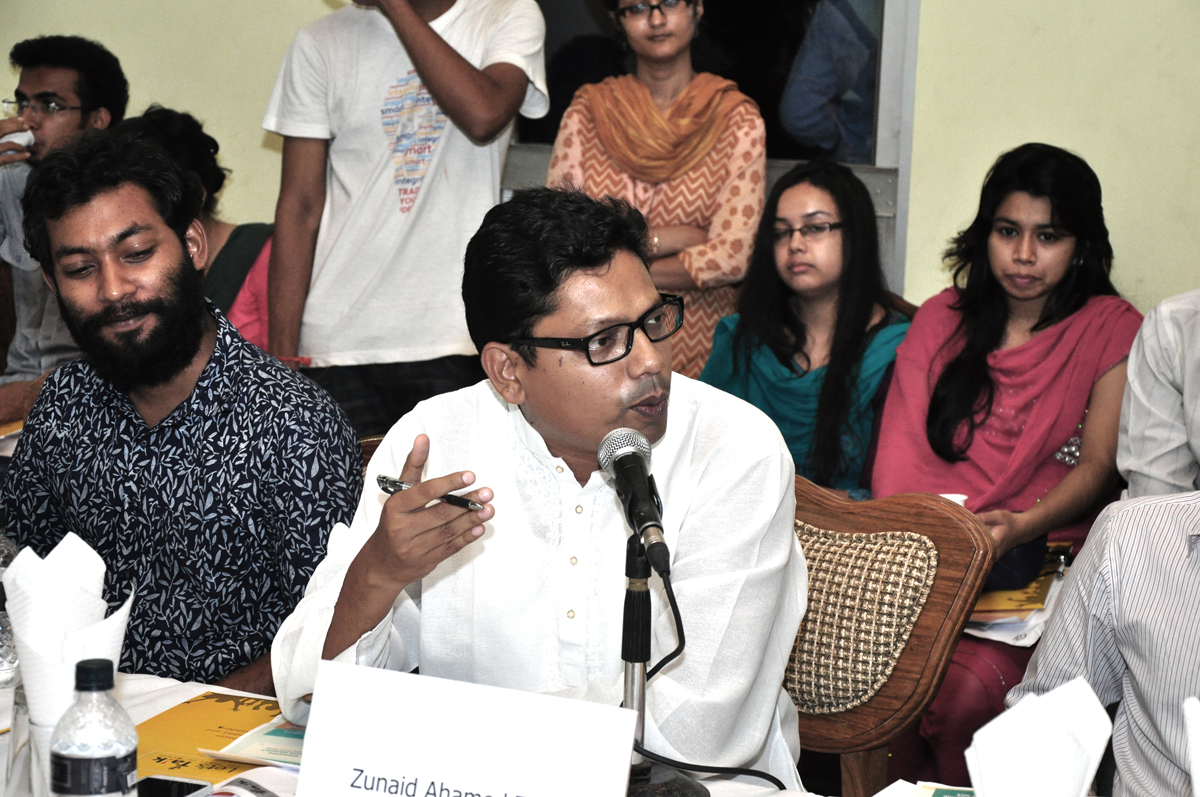 ‘Let’s Talk’, was held in Dhanmondi on 7th July where Muhammad Junaid Ahmed Palak MP and Tarana Halim MP talked with the youth attendees. The idea was to bridge the gap between youths &amp; policy makers and to provide a platform to communicate. Youths from different institutions and organizations like BUET, University of Dhaka, UNYSAB gathered at ‘Dingi Restaurant’ to place their queries and suggestions in front of the policy makers. 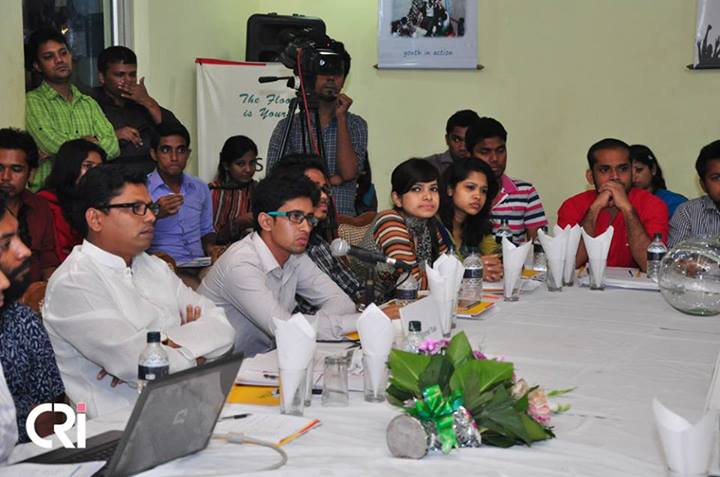 After an effective icebreaking session, participants expressed their opinions and concerns. From the questions raised, it was eminent that youths are curious and they want to take part in politics. They expressed their concern about student politics which they say has passed its golden days. Issues like caretaker government, RAB and Limon case, Politician’s rationality, banning Jamaat-Shibir, Dr. Yunus &amp; Grameen Bank, Public Service Commission recruitment process, and war criminal case were also brought up by the participants.

In response, the MPs agreed that student politics needs to be refreshed with the involvement of students from all backgrounds. Also its structure needs to be reformed. Awami League (AL) has already started the process. But they urged the students to come forward and to take active roles. Engagement in social welfare activities creates an opportunity for the youths to practice leadership. To change the impatient political trend, the youngsters should grow a strong political sense and a bond within themselves no matter which political motivation they have. And they should have zero tolerance for violence.
The MPs emphasized on accountability. They admitted-as politicians and policy makers they have faults too. But to look only at the flaws will not be the best judgment to do. AL made new policies which got overwhelming appraisal from all quarters. The translation of policies to implementation should be addressed with new measures of accountability.

About Banning Jamaat-Shibir, they pointed at a pending issue in High Court and the fact that parliament can’t do anything in this matter until a decision is made by HC.

“Destiny and Hallmark scams came out during this government’s tenure, and it’s not true that destiny was given further loan. Most people don’t know this.” They said. They told the youths that education, agriculture, power are couple of sectors where AL government has brought remarkable achievements.