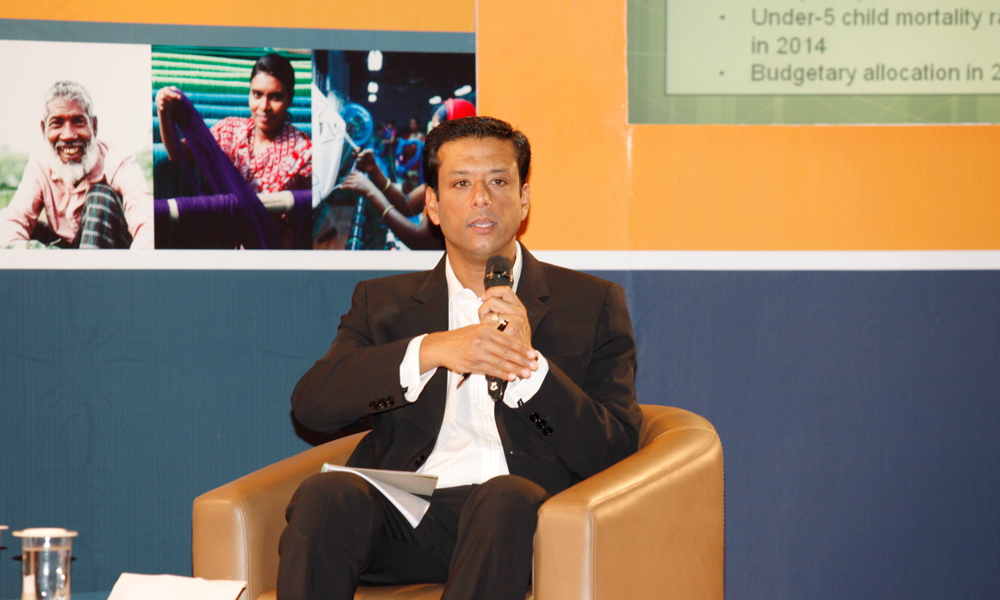 Yet again youths of Bangladesh told their heart out to their future leader. With strong enthusiasm and indomitable vigor they outshined the cloudy sky and intermittent shower, on 31st July, and partook in the 14th Let’s Talk session with the epitome of vision Sajeeb Wazed at Krishibid Institute in the capital.

As many as 200 visionaries ranging from university students, Joy Bangla Youth Awardees, young entrepreneurs, rising lawyers and aspiring economists also narrated the untold stories of change and outlined the road to progress and prosperity in their locality. 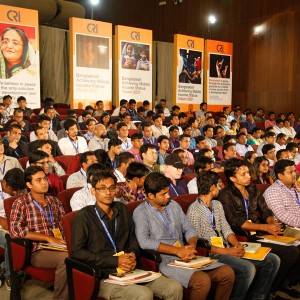 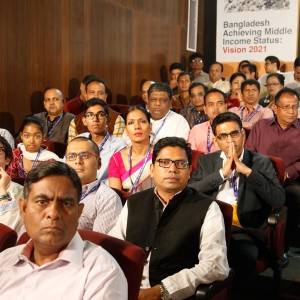 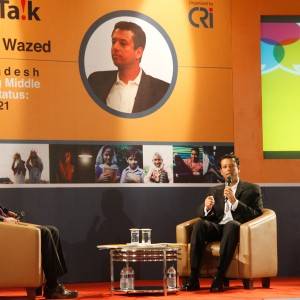 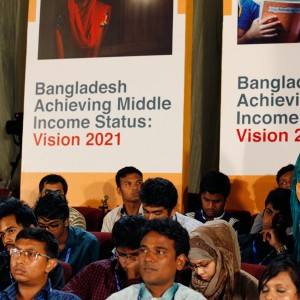 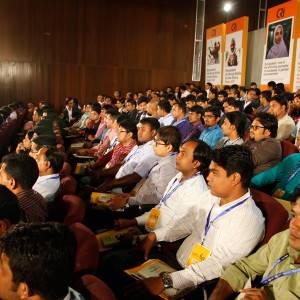 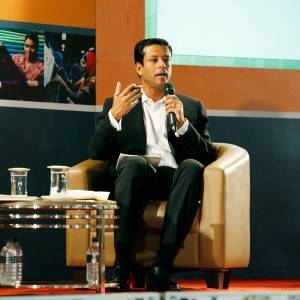 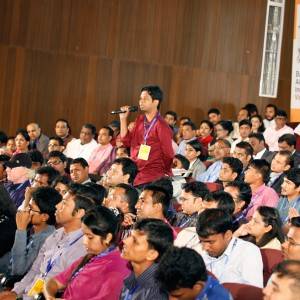 In response to a question about reducing poverty, Sajeeb Wazed said, “In last six years, we did not let a single person to die of starvation as the country has eliminated the seasonal famine forever (termed as Monga).

He stated that although corruption has not been completely uprooted, it has been brought down to the lowest levels in living memory, at least in comparison with the previous governments. He reiterated the Awami League government’s policy of zero tolerance to corruption and the hope of eradicating the menace in the foreseeable future.