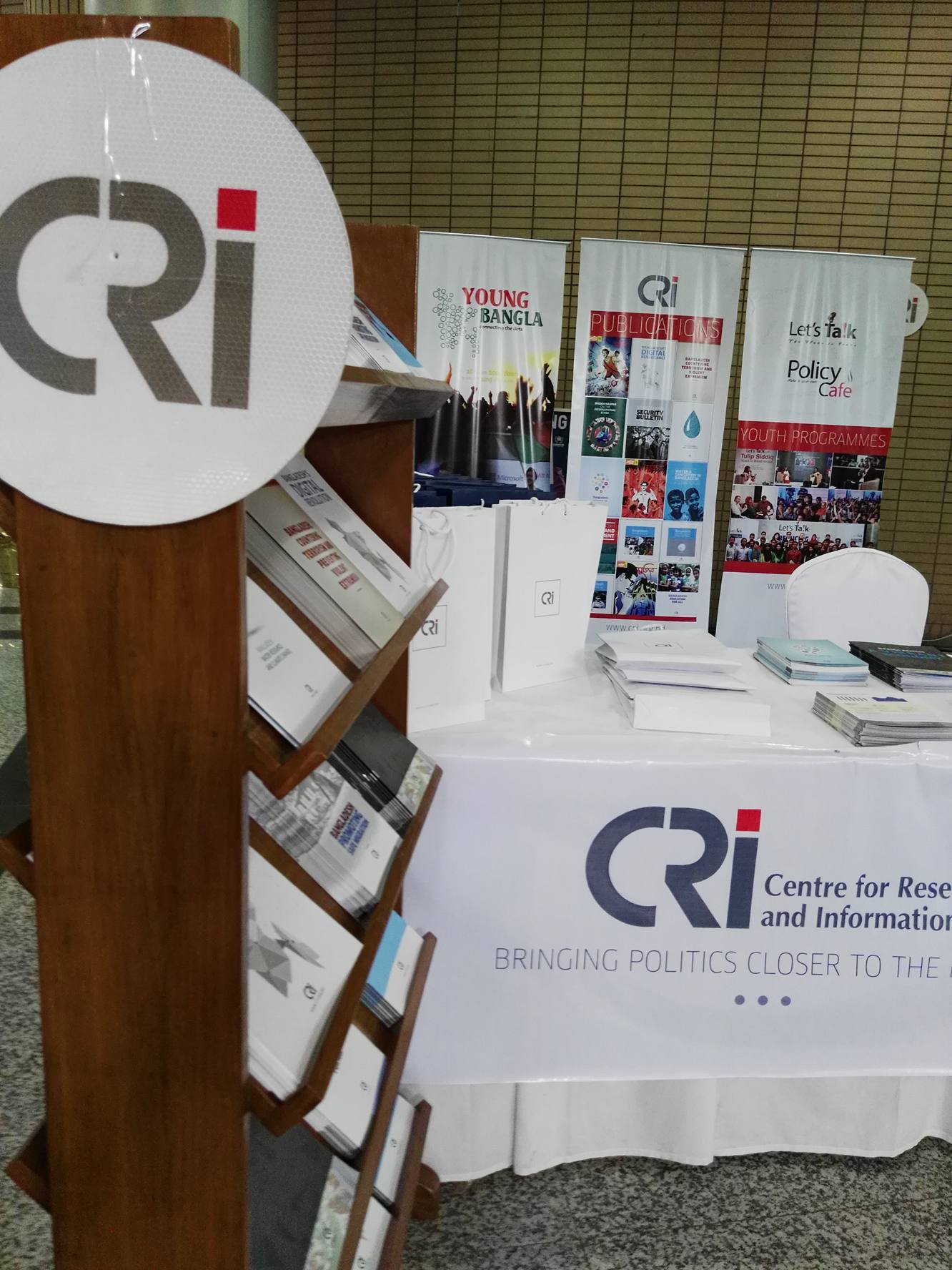 The 136th Assembly of the Inter- Parliamentary Union (IPU), a mega conference of world parliamentarians, was held from 1st-5th April in Dhaka. The IPU, established in 1889 with its headquarters in Switzerland, is the focal point for global parliamentary dialogues for peace, development,

and cooperation among peoples, and for the safeguard of representative democracy. The IPU Assembly is the principal statutory body that expresses the views of the global forum on political issues bringing together parliamentarians to study international problems and make recommendations for action. This time the, the IPU made promises to focus on means to end political and economic inequality for upholding democracy and human rights.

Almost 1500 participants including 687 members of 131 national parliaments from all over the world joined the five-day conference organised jointly by the Inter-Parliamentary Union (IPU) and Bangladesh Jatiya Sangsad. Participants, including 45 Speakers, 37 Deputy Speakers and more than 200 women MPs, who made proposals on a range of issues, from ending rising inequality to promoting women’s access to financing worldwide, during the assembly.The “Dhaka Communiqué” in particular called for strengthening efforts to open parliaments to all people and better representing the most impoverished community. The declaration also urged to take measures to enhance transparency and to protect the political system from the influence of money and organised lobbies.

The Honourable Prime Minister Sheikh Hasina was present at the inauguration of the 136th Assembly of the IPU and the Speaker of Bangladesh Parliament Shirin Sharmin Chaudhury announced the conclusion of the assembly at BICC.

CRI played a role at the 136th Assembly of the IPU in organising a presentation to the ‘Forum of Young Parliamentarians’ side-event at the Assembly. The presenters were two youth representatives selected from among the 160 participants from the Let’s Talk in “Reducing Inequalities” that CRI organized on 23rd March, shortly before the IPU. The nominated persons – Ms. Bushra Farizma Hussain and Ms. Krishti Aung Leona put forward the issues raised during the Let’s Talk during their segment on ‘Youth Recommendations on Reducing Inequalities’.

CRI had provided a display of some selected publications for collection at the assembly venue at BICC. The international delegates and other visitors got the chance to interact with the CRI team present there and showed keen interest regarding the organisational activities.