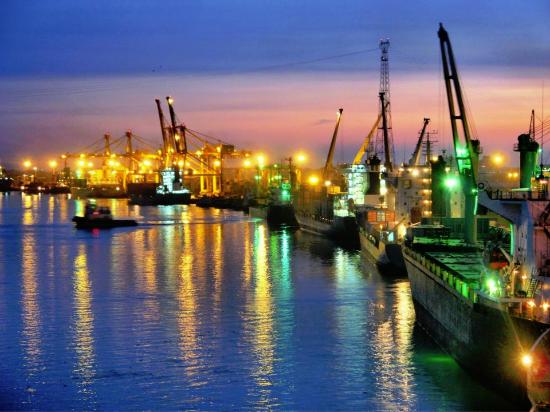 Bangladesh started its journey as war torn country in 1971 and was later categorized among one of the Least Developed Countries(LDC) in 1975 and remained so for the next 40 years. In 2015, Bangladesh has become a lower-middle income country, fulfilling the World Bank’s Gross National Income per capita (GNI) requirement. In less than 3 years, Bangladesh is on course to joining the group of developing countries after being an LDC since 1975. In 2018 – For the first time United Nations recognized Bangladesh as a Developing Country (DC).

Bangladesh has met all three criteria including Gross National Income (GNI) per capita, Human Assets Index (HAI) and the Economic Vulnerability Index (EVI) for graduating to a Developing Country from a Lower- middle Income country.

The Gross National Income (GNI) per capita and Economic Indicators include:
– GDP per capita
– Percentage of population below $1 a day
– Official development assistance
– Debt service

Bangladesh’s Status will be reviewed again by Committee for Development Policy CDP in 2021 and 2024 for completing the process of the graduation, which has begun with the announcement of country’s eligibility for getting out to the middle-income group from the LDC category.

Following the commendable progress over the past decade, Bangladesh now looks forward to even better days and aspires to become developed country by 2041.

Career Talk on ‘Making You Employable for the Global Market Needs’