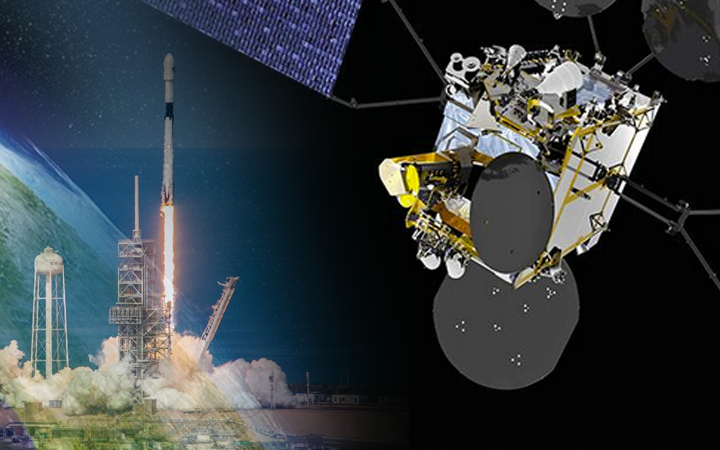 Over the last nine years, Bangladesh witnessed a strong surge of growth in most of the development indices-spanning from the economy to human and social development.

The country has also witnessed record economic development and poverty reduction since 2008. In the last several years, every year has seen new records in remittance earnings, foreign exchange reserves, export earnings and foreign direct investment. One of the key tools for achieving Vision 2021 was the earmarking of the ‘Digital Bangladesh’ approach, the brainchild of Prime Minister Sheikh Haisna and her ICT Affairs Adviser Sajeeb Wazed, to utilize the usage of ICT (Information and Communication technology) as a tool for development and sustainability. The aim was to transform Bangladesh into a technologically advanced nation by 2021. To that end, the country has come a long way. Driven by widespread digitization in the public and private sectors, the country has seen exponential growth in its internet connectivity, mobile phone usage, IT export earnings and use of ICT in education and accessibility of public services.

ICT training by the Government has opened a new horizon in youth employment through outsourcing. When the Digital Bangladesh efforts got underway seven years ago only 20 million of Bangladeshis were accessing mobile phone. Today that number has grown to more than 120 million and is still climbing. Digital centers have been set up across the country that already served people 120 million times with services like registration of 70 million births, and providing essential information to more than 2 million overseas job-seekers. Around 1.3 million ICT professionals, along with, 10,000 ICT entrepreneurs have become self-reliant, helping the country earn around $300 million over the years and turning Bangladesh as an emerging hub for ICT outsourcing.

The total size of the ICT market in Bangladesh was merely $26 million in 2008 which now has reached over $600 million. With the introduction of the country’s first satellite, the country had now entered the space in the year 2018. This video presentation looks at the journey of ‘Digital Bangladesh’ so far, especially in terms of its impact in enabling the people to empower themselves and turn around their fates.