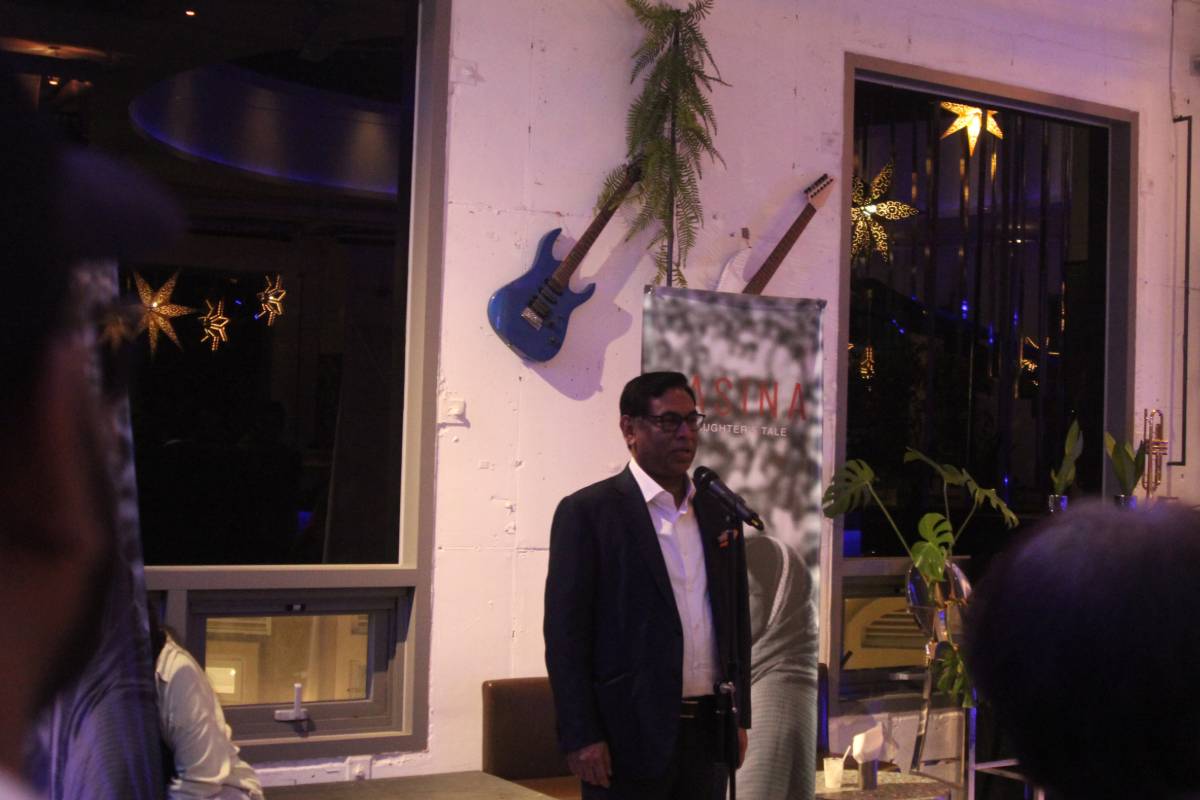 The screening was followed by a special discussion session – ‘Bangladesh Night’ organised by CRI at the festival venue. CRI Trustee Nasrul Hamid and the film director Piplu R Khan were present at the event.

The Bangladesh Embassy in South Korea also arranged a separate screening of the film for the diplomatic community at Seoul on 22nd September 2019. Ms Abida Islam, Bangladesh’s Ambassador to South Korea, was present at the occasion.

The film revolves around the Prime Minister Sheikh Hasina and her sister Sheikh Rehana as they recall memories from their early life back in Gopalganj’s Tungipara and progresses on to accounts from their life in exile in Europe and India during the aftermath of the assassination of her father and family. This is followed by intimate detail of her return to Bangladesh in the 80s, her fight for democracy during Ershad’s presidency, her loss in the 1991 polls, constantly put under house arrest afterwards as well as the several assassination attempts on her life.